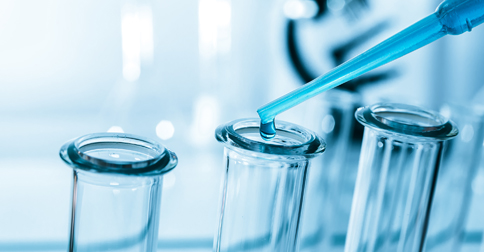 Pharmaphorum on Thursday, Jan. 24, offered a look at some major happenings in the world of market access with recent action in the U.S. taking the lead.

While the Trump administration and Democrats have both expressed interest in taking action to reduce drug prices, there remain some partisan tensions, according to the report. Rep. Elijah Cummings also recently announced the House Oversight Committee had launched an investigation into a dozen pharmaceutical companies about their drug pricing practices.

The National Institute for Health and Care Excellence also approved Eli Lilly’s Verzenios, a breast cancer treatment this month in a draft guidance, several months after the institute rejected it for not being cost effective compared to competitors.

To read the full report on pharmaphorum, click here.